After the summer, the higher society, who let go and ate and drank all winter, began preparing for the summer in March. The bikini season begins in June, so socialites are flocking to the gym to get rid of the extras. That’s why a lot of people are gathering in the hall. I even learned that this intensity made two social women get along with each other.

The incident occurred at the gym in the Beykoz complex, where many social celebrities live. At the same time, two well-known women in the higher society, whose names were unknown, fought over the final idol treadmill. Both of them started to argue, “I saw it first, let’s use it”, and they played head-to-head. This “battle of beauty” ended only with the intervention of officials. Give up, swear, if they miss the sport someday, they won’t fit the body and won’t be beautiful enough !!! 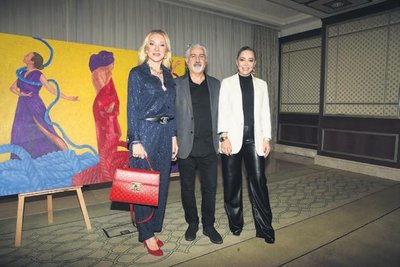 Through “NOT” to the art world
The invitation was held at a hotel in the Bosphorus, where the artist Haider Ekinek’s rope and women-themed “Knots” exhibition was held. Many art lovers from community life participated in the opening. At the opening of the exhibition, Haider Ekinek said he wanted the violence against women to end, saying, “My paintings show a strong, unified, self-sacrificing structure of women with ropes. I wanted to draw it. ” Please take a look at the exhibition that collects 20 works by the artists who have attracted attention. 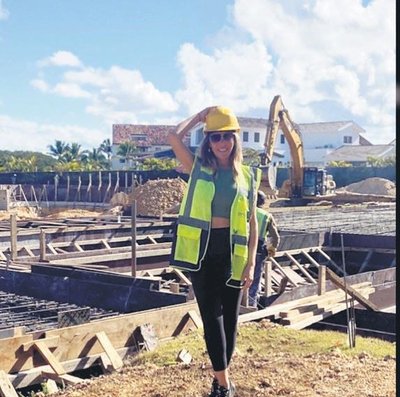 message Disconsulting share!
Most celebrity women dress up and roam, but some are working hard. Like Zeynep Yılmaz … Divorced with heavy compensation from Acun Ilıcalı, Zeynep Yılmaz owns a summer house in Miami and Bodrum, and a million-dollar house overlooking the Bosphorus. He loves his work so much that he works at every stage of his project. Yılmaz sent a message to people who weren’t working on social media the day before. I don’t know who and what message Yılmaz shared this photo with, “Success is the right of the runner, not the right of the lazy.” I think you should listen to it. 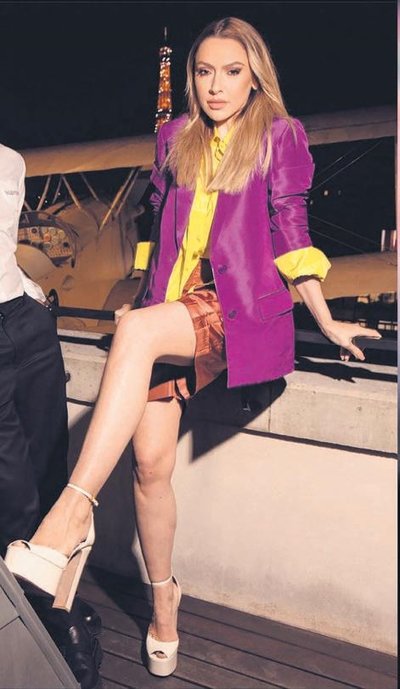 Messed up!
Haddies went to Paris to start preparing for the wedding and see the wedding dresses of the world-famous fashion house, and saw several fashion shows at Paris Fashion Week. However, I was surprised at the “confused” style exhibited by Hadise, who spends a lot of money on clothes at the party he attended as part of Fashion Week! He apparently tried, but the result was unsuccessful. Using purple and yellow with Valentino’s choice created a great combination, but what happened next was a complete disaster. The shorts are different and the shoes are in the air. Dressing is a matter of taste, but there are also harmonies !!! 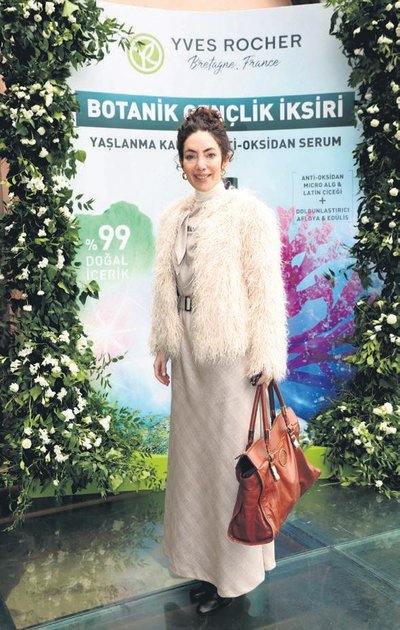 problem Harmony
Actress Akasya Asilturkmen appeared in front of us in white style at the party she attended that week. Now, white is loved and loved in the cold season, but there is a serious problem with the harmony of the works used here! I didn’t like the model, the stitches, the length, and even the fabric of the dress she wore. It didn’t fit the energetic atmosphere of the fluffy jacket very much. His dark brown boots and big tan bag were also unfortunately the wrong choice. 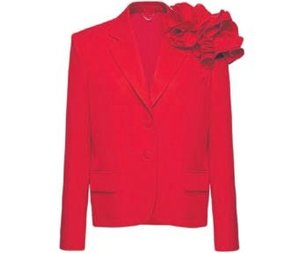 Don’t hesitate to use colors for style selection this year. Because the color season is coming. High-dose appearance can be achieved by combining contrasting colors in the work selected in the overall combination, or by using accessories that make a difference only in color. You can also benefit from the power to boost the energy of color … 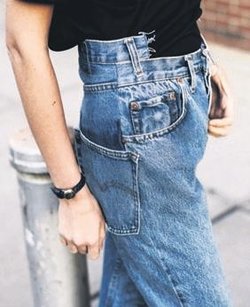 Classic denim has always been an iconic fashion. But now, The IIconics is also updated. Next season, jeans will be available with asymmetrical cuts and different cutout details. Remember …

Now you can put the thin, geometric framed sunglasses that have been popular for a while into your wardrobe for a while. Large bone frames, squares and cat eyelines will be popular this spring and summer. 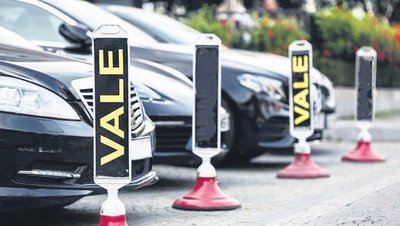 Responsibility for value
I admire some of the good ones out of them, but what we draw from these attendants, we never withdraw! Recently, I handed the car to a clerk in front of Nishan Tash’s most famous hospital. The sign of the hospital says 40TL. While buying my car, the officer asked me for 50 lira. If you show a sign that says 40 TL, you’ll love what he says, “Don’t believe everything you see.” I’m not kidding, that’s exactly what he said. I didn’t want to mess with it, but when he extended his credit card, he shouldn’t say “add 8 percent to your credit card”! That’s when I got hooked. Is it the result? Of course, I only paid 40TL. Someone should tell these attendants “Stop”.