Breaking News … US President Joe Biden has announced a decision to ban Russia’s oil and natural gas imports. After Joe Biden’s remarks, spot gold prices reached a record high of $ 2,069 and Brent crude oil prices rose to $ 133 in the free market. This is the highest level since July 22, 2008. The record high spot gold price was set at $ 2,075 on August 7, 2020. Meanwhile, Gram Gold rose to 969 TL with support detected in ounces, breaking the 2022 record.

On the other hand, while the war continues on the territory of Ukraine, the economic war is intensifying. Tonight, the world’s eyes were on US President Joe Biden. Biden has announced a decision to ban the import of oil and natural gas from Russia. With the decision that the market is eagerly waiting, Free market oil prices Over $ 133, breaking the 13.5 year record.. Meanwhile, spot gold prices have begun to rise rapidly. Testing the $ 2,069 level, this went to the highest record ever.

After the US decision, a sanctions statement also came from the UK

According to Kwasi Kwaten, UK’s Minister of Labor and Energy Industry Strategy, the UK will phase out Russia’s oil and petroleum product imports by the end of 2022. 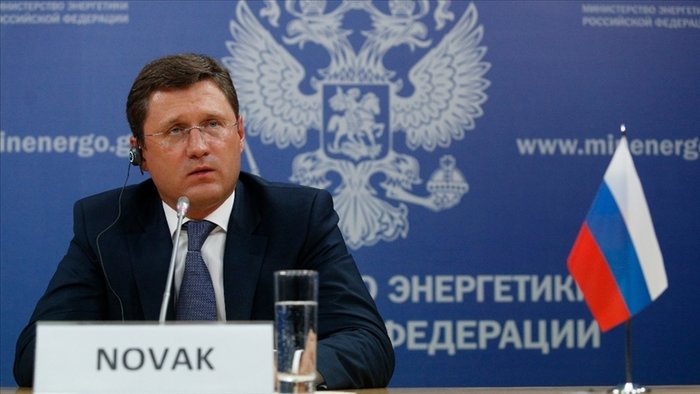 Regarding negotiations between the United States and European countries to ban Russia’s oil imports, Russia’s Deputy Prime Minister Alexander Novak said in such a scenario, the price of oil per barrel could rise to $ 300. I told the United States. In addition, Novak, who issued a message to “reduce gas” in Europe, threatened that EU countries could take a step towards Nord Stream 1 with strict sanctions and statements against Russia.

Why are gold and oil prices soaring?

Sanctions imposed on Russia, one of the world’s leading oil and gas exporters, raise concerns that market supply will decline. In a world where the need for raw materials is high and supply crises are occurring in industries that have been in operation since the Covid-19 era and are in full operation, supply shortages are inevitable. 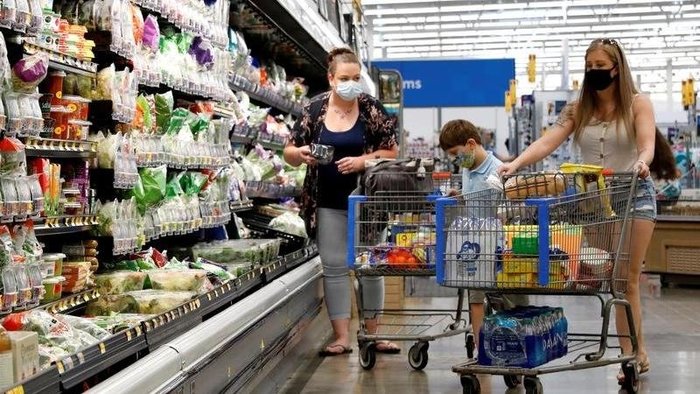 Significant rises in energy prices have been noted as the main contributor to inflation. Global inflation and rising inflation expectations are benefiting gold, which is both an anti-inflation tool and a risk aversion tool. In fact, after the war between Russia and Ukraine began, the price of gold broke the psychological band $ 1,900, then $ 2,000, reaching a record high of $ 2,075.

EU countries are the main determinants of the market

This decision made by the United States and the United Kingdom will affect 3 percent of Russia’s petroleum and petrochemical exports. Especially in the market, the attitude of European Union countries is intriguing after this decision. As is known, Russia makes most of the energy imports into EU countries. Market risk appetite is expected to gradually decline if EU countries participate in the US and UK taboo decisions.

Risk of stagflation approved by the global economy

After the Covid-19 process, Russia was involved in the Ukrainian war in an attempt to recover in 2021 and in the transition of the central bank of the world economy, which suffered from inflation, to a monetary tightening policy.

In a tight financial environment, military operations that increase geopolitical risk and the confrontation between the world’s leading oil, natural gas and commodity producers have hit the supply market. However, as expectations for a slowdown in global economic growth in 2022 increased, the risk of “stagflation” increased. This situation turned the capital towards a safe harbor.